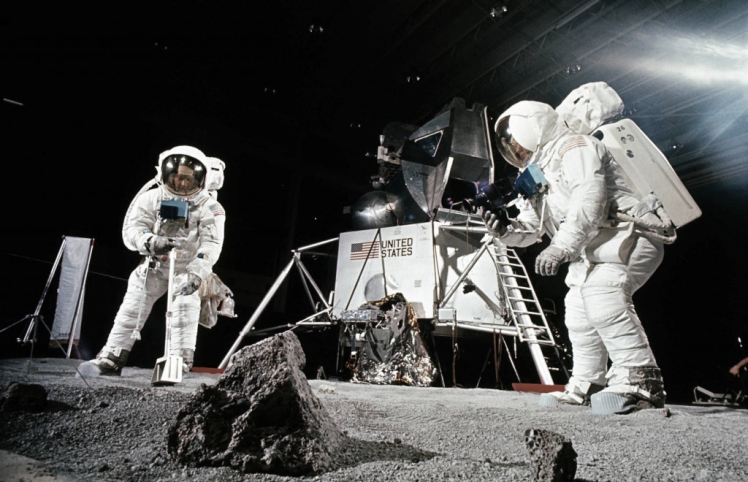 The rather splendid Writers’ Cafe Magazine issue #12 has just arrived and includes a brand new short story by yours truly.

The issue’s theme is ‘Truths and Lies’ and I used this as inspiration to write a short tale which I’ve called Post-Truth. It’s on a sci-fi tip, but a bit more political than a lot of my recent work, a reaction to and reflection of these strange and unsettling times we currently live in.

Still, a writer’s function is at least partly to hold up a mirror to society, and it’s perhaps none the worse for doing just that. Here’s the first couple of paragraphs to whet your appetite, and you can go check out the full thing, plus many other fine short stories and poems at the link above.

“The day they abolished lying, most people still believed it would never work. Then the nano-drones arrived, and we entered a new kind of reality.

” It began with the very best of intentions of course. Over there they’d endured a president who redefined the term mendacious and just before his impeachment, couldn’t even tell himself when he was lying anymore. Then came the catastrophic sundering of Europe based on more lies, the combined deceptions of a self-interested horde of charlatans, liars, plutocrats and billionaires – and the self-deceptions of so many prepared to believe them.”